For our fourth iteration, we managed to inject some semblance of planning by confirming the venue and agenda way before the event date itself. We were graciously hosted by Tinkerbox Studios. Unfortunately, the technical difficulties bug had yet to be quashed and we took a little while to get the video recording set up. Life. ¯\_(ツ)_/¯

The more exciting thing was, we had our very first panel discussion! Yes, it might have partly been because we couldn’t find enough speakers, but it was also due to the fact that opinions on CSS are extremely varied. And it makes sense to discuss all these viewpoints to have a more robust understanding of CSS. 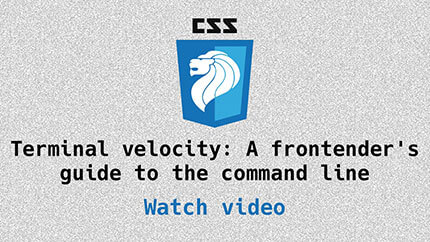 Have command-line phobia? Sahil teaches us cool tips and tricks to overcome your fear of the terminal. 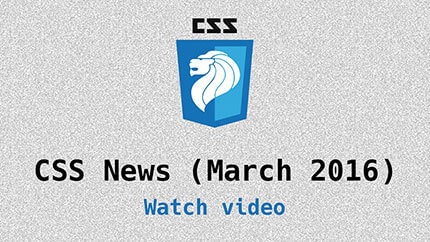 Updates and news in the world of CSS for March 2016. Our new regular segment. Topics covered available here. 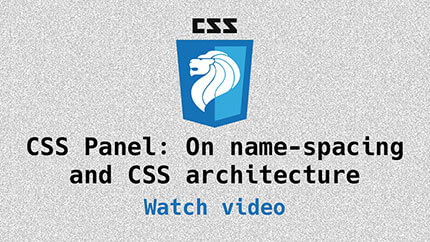 Sahil is a web developer who occasionally misses the old days of marquee text and hit counters on websites. DynamicDrive.com, anyone?

Aysha is a front-end engineer and a wannabe designer. Her motto in life is 'Code, Yoga, and Cats'.