Oh my god, we’ve made it to 1 year! Back to where it all began: at DevFest Asia. This wouldn’t have been possible without all of your support. So once again, join us to nerd out on CSS and stuff ❤️. 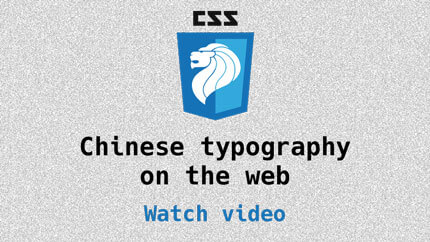 Hui Jing shares her findings about Chinese typography on the web. 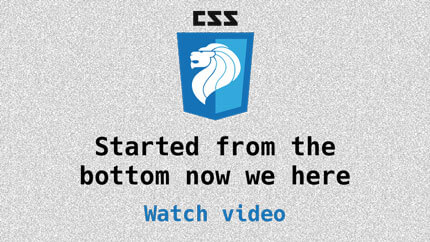 
Updates and news in the world of CSS for November 2016. Our regular segment. Topics covered available here.

Rachel Andrew is the founder of edgeofmyseat.com, the company behind the CMS Perch. She regularly writes and speaks about the work she does, and can be found via her blog and personal site and on Twitter.