We opened 2017 with a CSS grid-themed session at Chris’s swanky office (the office he works in, sadly, he doesn’t own the office), and they sponsored food and drinks and free wi-fi… I really think we’re inching up the ladder, guys and gals 💃. 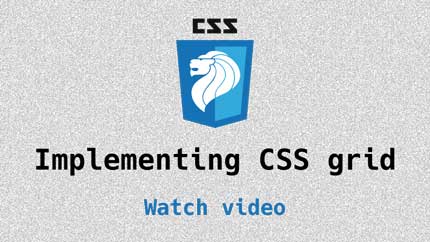 Chris shows us how he implemented CSS grid in his work. 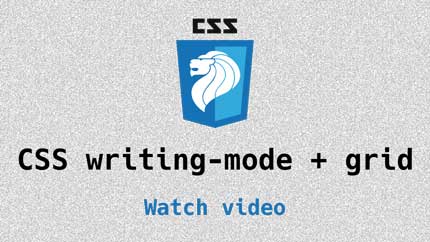 
Updates and news in the world of CSS for January 2017. Our regular segment. Topics covered available here.