Although this month’s meet-up was announced on short notice due to logistical mishaps, we still had an audience! Exabytes were awesome hosts!

We introduced some new regular segments starting this month. CSS named colour of the month and awesome CSS grid demos. There are (currently) 147 named CSS colours, which is enough to cover us for more than 12 years worth of Talk.CSS, so that’s that.

Also, we are doing our part to spread awareness of CSS grid as the best option for building layouts on the web by showing cool demos of what CSS grid can do. Hopefully, these will inspire you to learn about and use CSS grid in your projects. 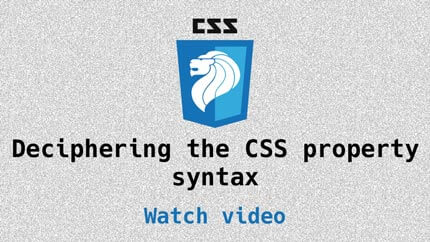 Hui Jing's geek was showing as she explained how to read the CSS property value syntax in the spec. 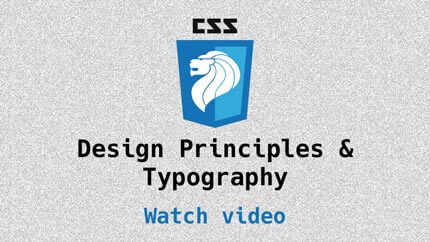 Zell went back to basic principles so we can understand why we do typography in certain ways.


Updates and news in the world of CSS for February 2017. Our regular segment. Topics covered available here.

CSS grid demo of the month


This demo demonstrates how we can create uneven grid layouts using the Cicada Principle for a more visually interesting design. Fallbacks included.