We were hosted by Carousell again this month. It was a code-heavy session with Thomas on CSS transforms for PWAs and a short talk by Chris on scalable CSS. Unfortunately, there was no video for this session. Fingers crossed for next month. 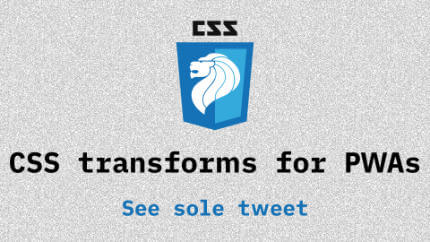 A demonstration of how CSS transforms can make the user experience on a PWA feel just like a native app, unfortunately, all we have is a tweet. 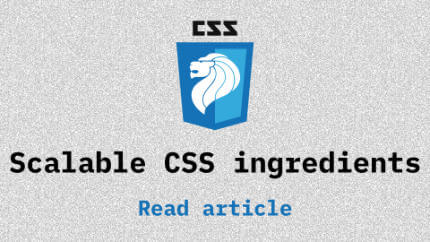 Chris talks about his article on writing maintanable CSS at scale.


Updates and news in the world of CSS for September 2018. Our regular segment. Topics covered available here.